Cirque Bijou were asked to create one of the largest parade floats in the pageant, and I was honoured that they invited me to be a part of it! I worked on my lollipop alongside a team of tramp wall acrobats, unicyclists, cyr artists and more.

The theme of the show was "Unity" and featured a section of sign language, which was performed directly in front of the Royal Box. 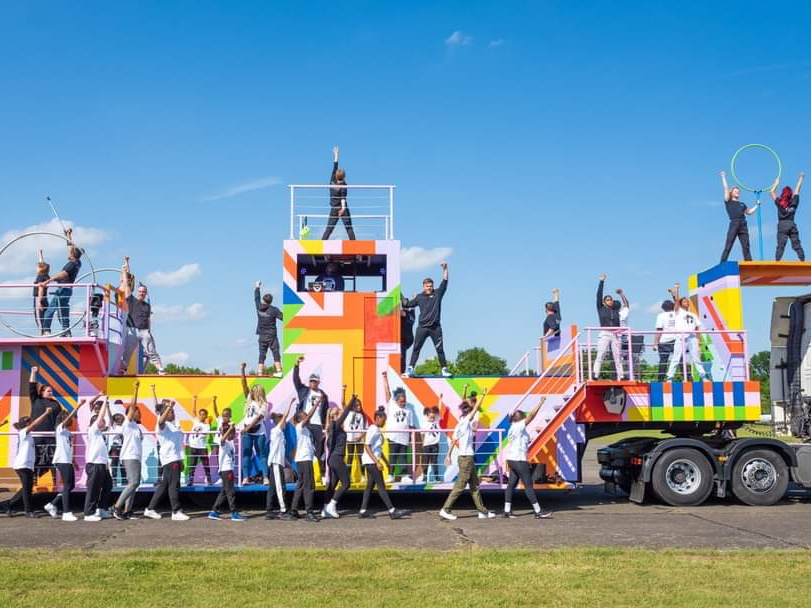 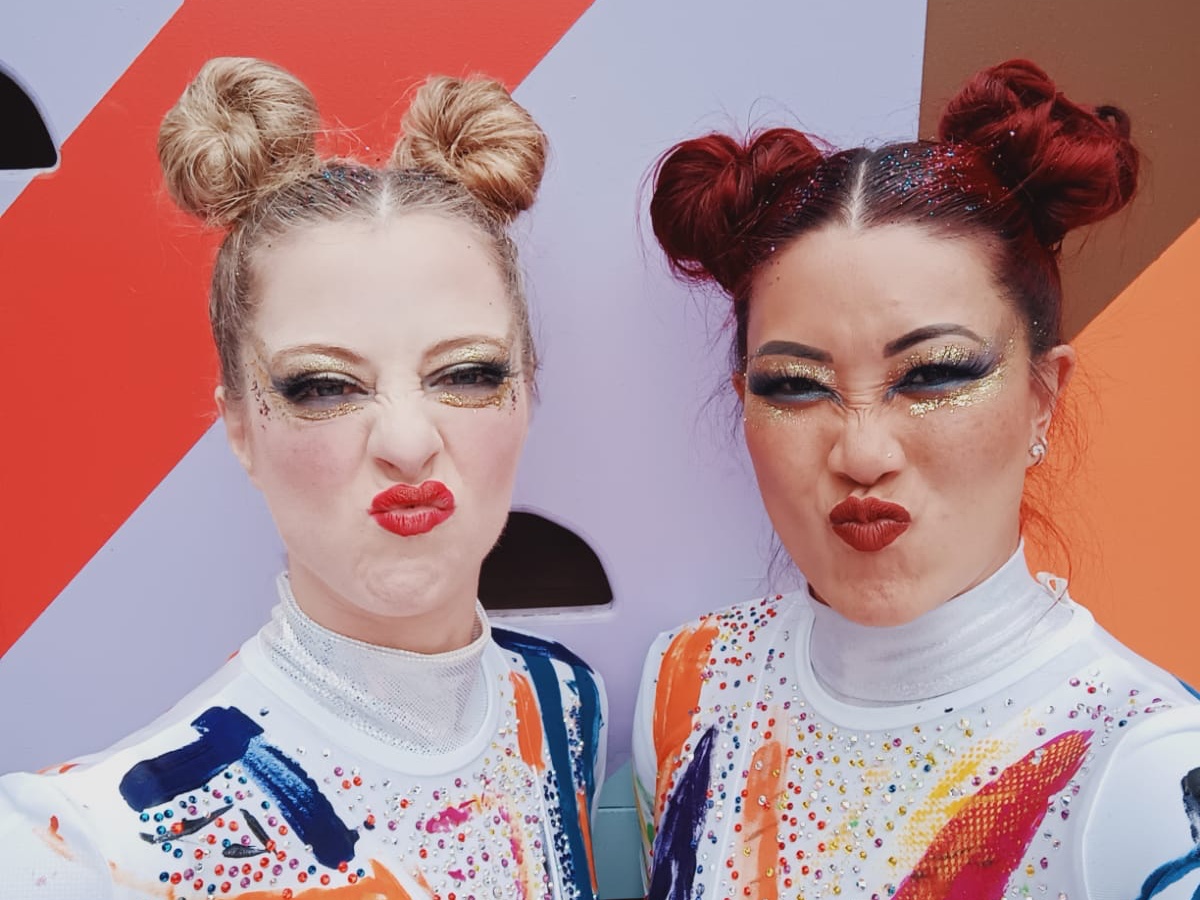 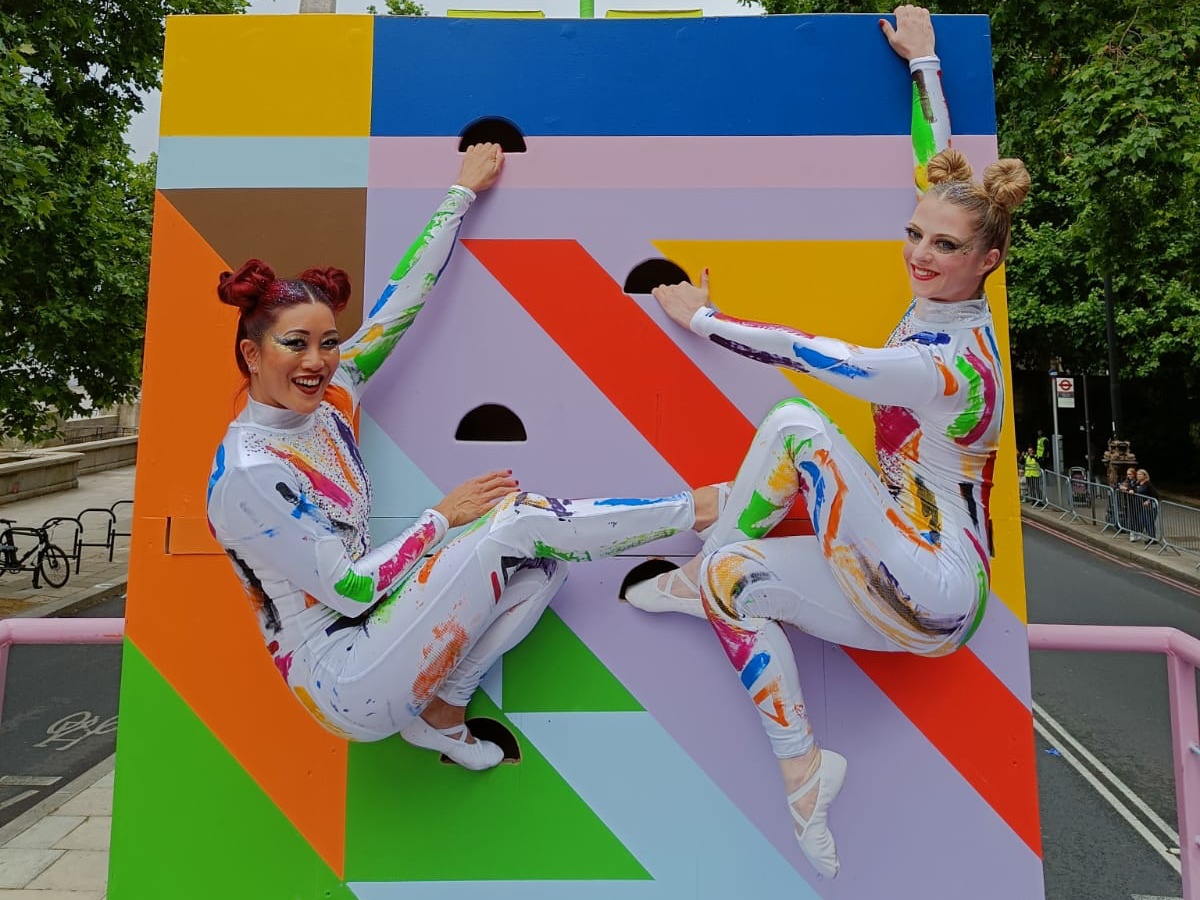